Hydro Havrand, Hydro’s green hydrogen company, and Shell New Energies Holding Europe B.V. (“Shell”) have agreed to explore the potential for joint projects producing hydrogen from renewable electricity. The ambition is to use the hydrogen to help decarbonize Hydro’s and Shell’s own operations, and to supply customers in heavy industries, the maritime sector and road transport.

In a memorandum of understanding signed this week, Shell and Hydro Havrand aim to jointly produce and supply hydrogen produced from renewable electricity in hubs centered around Hydro and Shell’s own business, and where they see strong potential for scaling production for customers in heavy industry and transport.

The companies have started initial work under the agreement. They will first identify opportunities to produce and supply renewable hydrogen to Hydro, Shell and the broader market from locations in Europe. The intention is to expand into additional regions and locations over time.

Replacing natural gas for heating purposes in aluminium production with renewable hydrogen will contribute toward Hydro’s global commitment to reduce its greenhouse gas emissions by 30% by 2030.

“Hydro looks to green hydrogen as a way to reduce our aluminum’s carbon footprint even further, as well as a business opportunity on its own merits in the ongoing decarbonization of the economy. Hydro Havrand can leverage a broad set of competencies within Hydro, and through its total offering help other industrial players succeed with their energy transitions,” says Arvid Moss, Hydro Executive Vice President for Energy.

“Hydrogen will play a key role in decarbonizing hard-to-electrify sectors, which is vital for accelerating progress toward a net-zero emissions future. By leveraging each other’s strengths and capabilities, Hydro Havrand and Shell can work toward a shared goal of establishing integrated hydrogen value chains and ultimately a strong global market for hydrogen,” says Elisabeth Brinton, Shell’s Executive Vice President for Renewables & Energy Solutions. 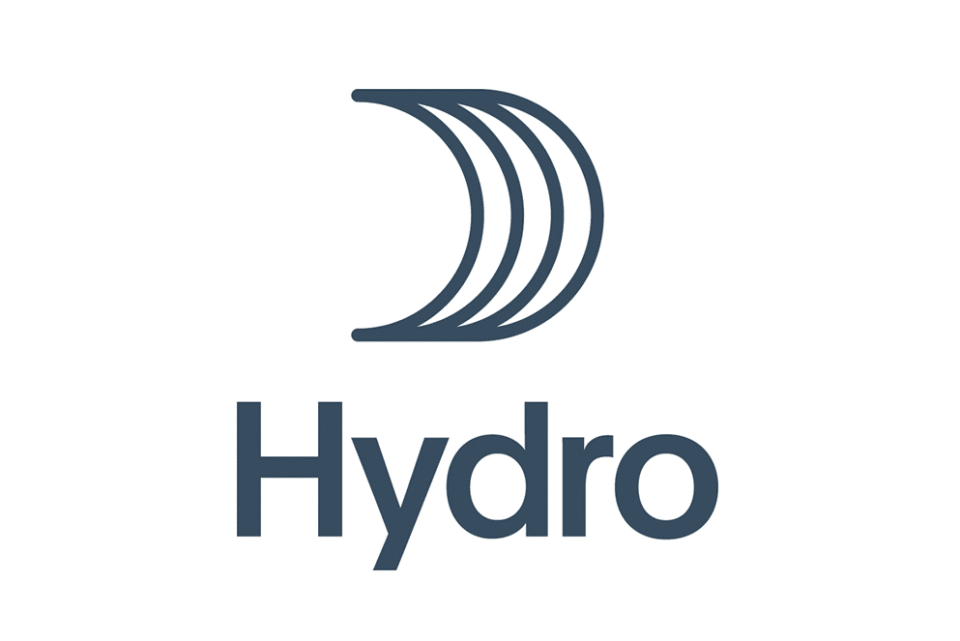 Be the first to hear about exhibitors, speakers and what's on at our upcoming events.